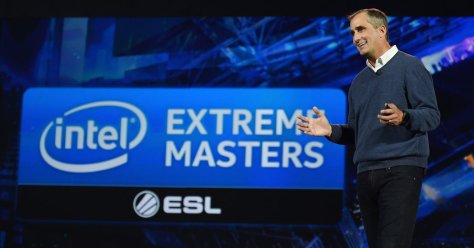 “Intel has four main business lines — PCs, mobile, internet of things and servers — and it’s hitting on one of them,” said Patrick Gelsinger, a longtime Intel executive who is now chief executive of the software company VMware. The factories where Intel builds chips “now cost $10 billion, at least,” each to set up, he said, “and the competition is catching up.”

Read the full article at: www.nytimes.com

Gelsinger would know, he bailed out for a  CEO slot and VMware is still doing pretty well it seems. Recently they hired one of Intel’s best software guys, Dirk Hohndel to build the open source strategy.