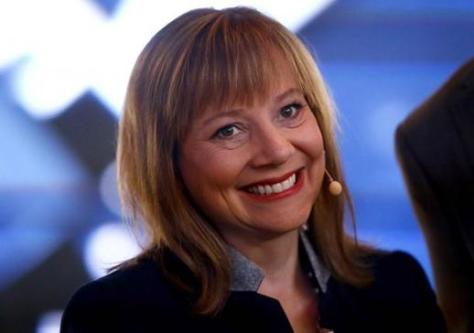 Using technology embedded in its cars, she said, a customer who owns a Chevrolet Malibu could step into a Cadillac CTS and the luxury car could import from a smartphone app the driver’s preferences for how the car should function.

Sounds so simple to do, but with the massive silos in GM dividing interests, this will be a remarkable development and one that will really help get renters at Hertz to select the same brand of car they own at home! 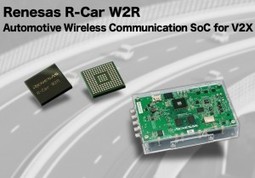 One nice side benefit with this package is that you can run infotainment on the companion processor and save money while planning for the future ADAS applications like V2X. How did Tesla offer OTA hards-free steering? They put the hardware in the car and activate advanced software later!

a vehicle would need a front-mounted camera and a radar transmitter with at least an antenna at the rear. When a safety problem is spotted, like an obstruction in the road, the system would begin recording and tag the clip with metadata, like size, distance, and whether or not the object is moving. All of that information would then be broadcast to other cars nearby.

Leave it to Google to find a simple solution using common parts to solve the blindspot problem. Now let’s see who can implement the concept and pay licenses to Google, perhaps they will open source the technology. Google wants to end distracted driving so phones in cars don’t become as illegal as open bottles, I think. 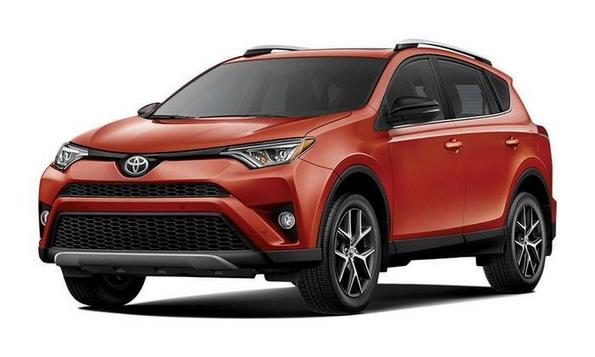 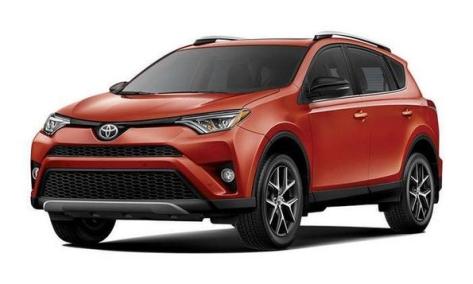 “If the first 10 carmakers do it, then it will become state-of-the-art safety for the industry,” Vivekanand said. “If there is an accident, plaintiffs will ask whether you applied state-of-the-art technology.”

The remaining automakers will fall in line fairly quickly, Vive-kanand predicted. “Once it’s out there, everybody has to do it,” he said. “Business will be good.”

Business will be good, and consumers should benefit from the relatively low cost safety advantage and possibly no more rear end crashes.

The Gartner 2014 Hype Cycle places the Internet of Things at the very Peak of Inflated Expectations:

It could be called the Internet of Open Things, and someday will have an impact as in moves along to the slope. Its good to agree on a name. Now we all need to find the revenue stream, likely the analytics and related smart advertising. 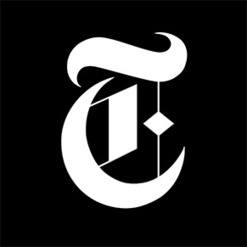 “Software is in everything,” he said, citing airplanes, medical devices and cars, much of it proprietary and thus invisible. “We shouldn’t use it for purposes that could conceivably cause harm, like running personal computers, let alone should we use it for things like anti-lock brakes or throttle control in automobiles.”

Apparently there is no “hardware” in the diesels to confuse the EPA, but an open collaboration around “software” might help this be contained and consistent across automakers. The EPA should write this software I think and make is open source (if for the public good).

The scandal over VW cheating pollution emissions tests in the US is casting a cloud over the whole car industry.

I always wondered why diesel cars in the US smelled so bad, I assumed it was the cost of better fuel efficiency. VW proved this wrong. 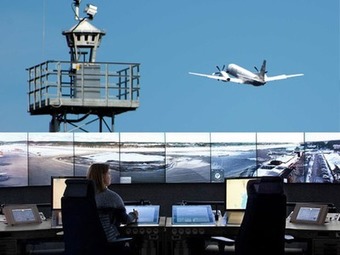 Remote control tower technology could one day replace some existing towers and appear in locations where air traffic or business interests warrant a tower, but the economics do not.

Autonomous driving has a lot to learn from aeronautics in terms of redundancy and the costs inherent. The car industry has a lot to learn before a fully robotic fleet can be launched, meanwhile the learnings are great to observe.

Apple is reportedly ramping up efforts to create its first electric car. According to The Wall Street Journal, the company has committed employees and resources to get the car ready for an…

This is largely a threat to silicon valley automakers (see Tesla) not to Detroit or Germany or Japan to produce a better electric (coal burning) car. Apple will be able to do it and competition is good (see Android). Interestingly 2020 is the target delivery for new auto designs as of today. Apple appears to be ahead with 2019 date. 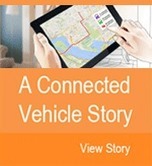 in May 2015, NHTSA announced that it will move ahead of its public time table for its proposal to require vehicle-to-vehicle (V2V) communication devices in new vehicles and work to accelerate testing necessary to ensure that V2V and vehicle-to-infrastructure transmissions are free from radio interference.

I think it’s great that NHTSA and DOT realize that marketing plays a key role in accomplishing its goals to establish DSRC as the mandated standard for V2X, let’s get it going finally so the industry can respond.