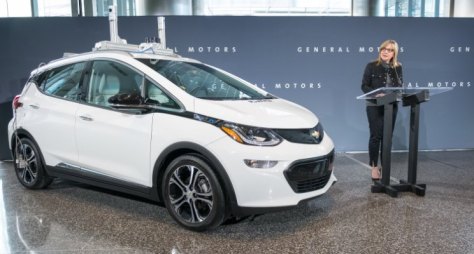 LinkedIn is becoming the new media channel where only the truth can be told. Notice she never said GM would build autonomous cars in “mass”, but rather they would be built in a big plant, versus a garage in Silicon Valley. I remember something else however, that was once built in a garage – Apple. They never bothered with their own plants.