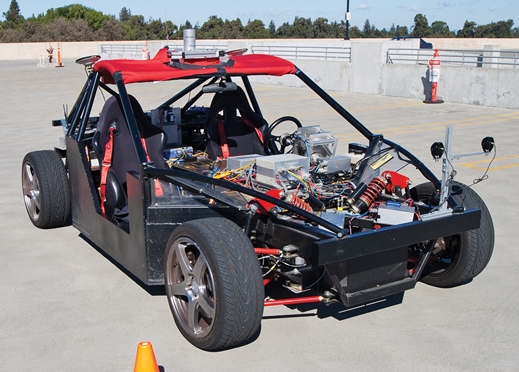 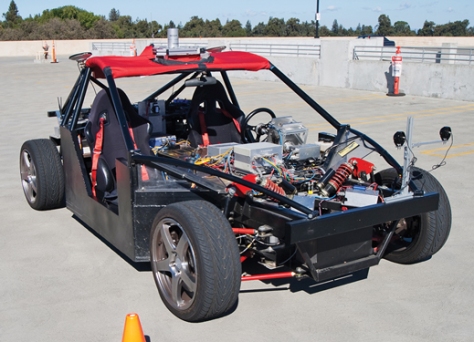 “Every few months, Tesla owners receive a software update that adds new functions to their vehicle. Since the Model S was released, these have included more detailed maps, better acceleration, a hill-start mode that stops the car from rolling backwards, and a blind-spot warning (providing a car has the right sensors). Tesla’s CEO, Elon Musk, has said a software patch released this summer would add automated highway driving to suitably equipped models.

These software updates can do more than just add new bells and whistles. Toward the end of 2013, the company faced a safety scare when several Model S cars caught fire after running over debris that ruptured their battery packs. Tesla engineers believed the fires to be rare events, and they knew of a simple fix, but it meant raising the suspension on every Model S on the road. Instead of requiring owners to bring their cars to a mechanic, Tesla released a patch over the airwaves that adjusted the suspension to keep the Model S elevated at higher speeds, greatly reducing the chance of further accidents.”

I find it interesting that Tesla’s Operating System, called Tesla OS, is a custom brewed version of Linux and they are also the first to have useful OTA capabilities in market. Soon the rest of the industry players can catch up using some interesting software under development in the open community. What will Tesla be doing by then?  Autonomous Driving?